Devon Halfnight Leflufy traded in Canada for Belgium a few years ago to study fashion at the Royal Academy of Fine Arts in Antwerp. The young Canadian has graduated this year and recently released his latest collection called ‘True Believer’. His love for fashion grew from another one of his passions: skateboarding. “I used to skate back in the nineties and back then, if you were a skater, fashion was really important. I guess that’s how it all started.”

ITU: How did you end up at the Royal Academy of Fine Arts in Antwerp?

Devon Halfnight Leflufy: “First I made a selection of schools that interested me. There were some in London, one in Italy and then there was the academy in Antwerp which felt like the most natural for me because I have a focus on menswear.

ITU: The academy in Antwerp has a very good reputation, was it hard to get in?

DHL: “When I applied, I was really scared I wouldn’t get in because I didn’t really know what they expected from me. Looking back at it now, it wasn’t actually that hard to get in. As long as you make a mature application, chances are high you’ll get in.”

ITU: How do you look back on the years at the academy?

DHL: “It was hard work. I had made some collections at my previous school in Canada but the things I had to make at the academy were of a higher creative level. There were also some things that I had never done before. I already knew how to sew and how to make patterns but for the artistic aspects I started from zero. I had never drawn and I didn’t even know how to use watercolor.”

ITU: What is the secret to graduate from the academy?

DHL: “It’s all about having a strong work ethic. When I started at the academy, there were seventy-five people in the first year and only fourteen graduated. I wasn’t one of the most talented people but my work ethic was really strong. You also have to be intelligent in the way you build your collections. A small portion of it is pure artistic creativity, but what’s most important is that you are able to actualize your ideas in an interesting way. I also had the luck to have Walter Van Beirendonck as my mentor. He is the mentor of the third year and for that whole year he was very active in my growth. It was one of the most important years to me in terms of development so his guidance meant a lot to me. Now that I have graduated, we still keep in touch.”

ITU: You recently released your latest collection called ‘True Believer’ which is based on the iconography of Los Angeles. How would you describe your collection?

DHL: “I would describe it as luxurious streetwear because I have a strong affinity with urban culture. I’ve always enjoyed urban culture culture, whether it was hiphop, skating or graffiti. I was involved in all of those things so to me it’s natural that I bring those elements into the fashion I make.”

ITU: Could you elaborate a bit on the collaborations for the collection?

DHL: ” I developed some prints with American-based painter Brian Kokoska. I decided to work with Brian because we had some sort of creative connection from the minute we met.  For ‘True Believer’ I wanted to design some accessories too, so I contacted Belgian brand theo to design sunglasses for the collection. Although the people really liked the sunglasses, theo decided that it wasn’t a good move to put sunglasses on the market. That was a bit of a bummer but my next collection will certainly include sunglasses. For one of my previous collections I had already designed sunglasses and it’s an accessory that I enjoy making.”

ITU: What does the future hold for Devon Halfnight Leflufy?

DHL: I have to build up everything.  Now I’m still making the transition from a student to a professional. I’ve started a company and ‘True Believer’ is in stores now. The collection will be available in Los Angeles, New York, London, Paris and Tokyo. I also have to take care of the production of my collection and other administrative matters such as e-mailing. On top of all that I also have to make time to work on my new collection. It’s not an easy job but at the end of the day, I’m happy to be doing what I’m doing. If I couldn’t be a fashion designer I wouldn’t know what to do with my life. Maybe I would get a normal job but then I’d probably get bored.”

Check out the ‘True Believer’ lookbook below. 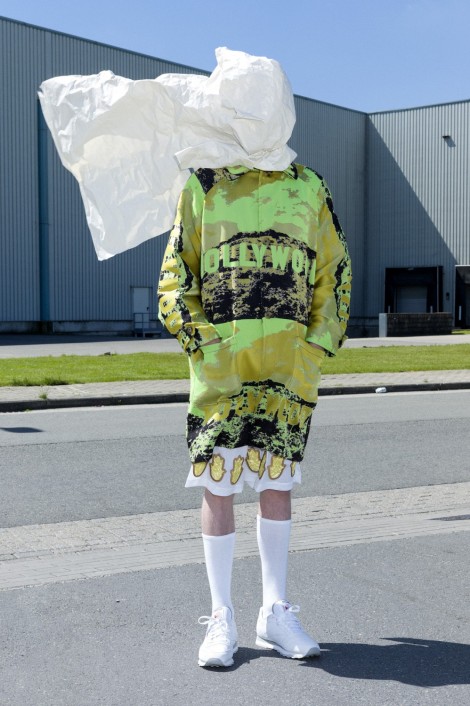 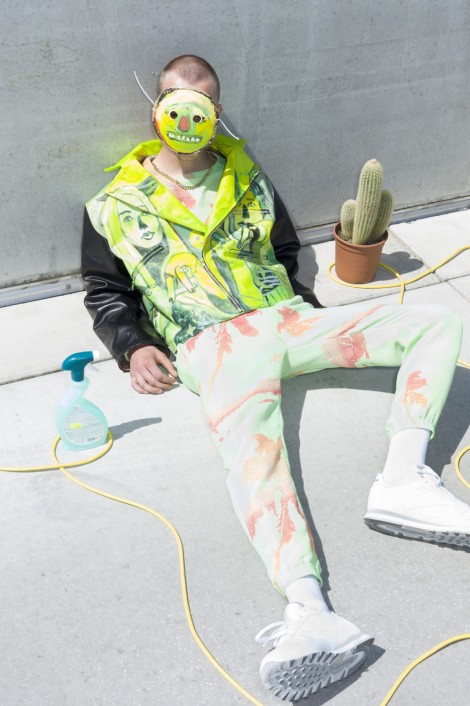 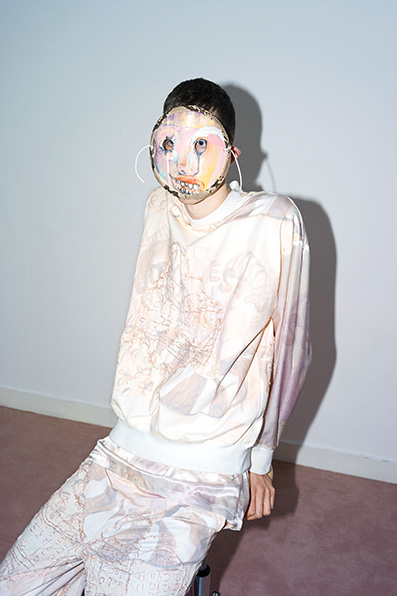